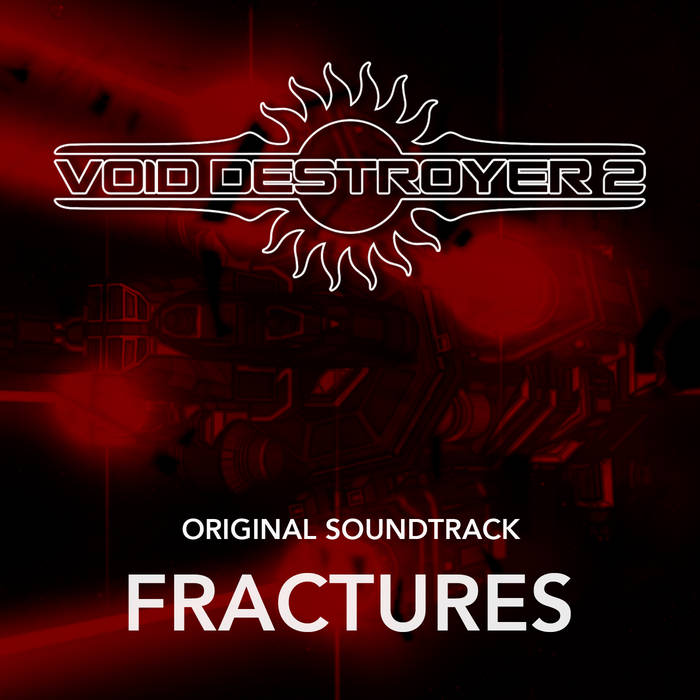 The Void Destroyer 2 soundtrack features 26 tracks and over 50 minutes of music composed exclusively for the game. From epic battle music to ambient soundscapes - layers of heavy electronics are combined with cinematic styled arrangements.

The soundtrack was composed by Rob Fenn, aka Fractures, who also composed the music for the first Void Destroyer.

Void Destroyer 2 is available to buy on Steam store.steampowered.com/app/369530/Void_Destroyer_2/

Bandcamp Daily  your guide to the world of Bandcamp

Featuring appearances from Kari Faux, Bluestaeb and and interview with NY-bred artist Wiki